How many times have you walked by the iconic fountain between William K. Weaver Hall and Thomas T. Martin Hall at the University of Mobile and wondered what it is? Or you may have wondered what it represents. I have heard the sculpture referred to as “the clothespin” or “the fountain.” However, there is more than what meets the eye when it comes to the fountain.

The prank was described in the 2013 TorchLight alumni magazine story titled “The Fountain Head.” Around 1999 or 2000, students Matt Wilson, Alan Castleberry and Josh Jones found a white porcelain toilet that was going to be thrown away. The three men took it and planned to put it on the roof of Martin Hall. When that did not work, they put it on the “leaking clothespin” – the fountain sculpture. The toilet stayed on top of the fountain for several days before the maintenance crew removed it. 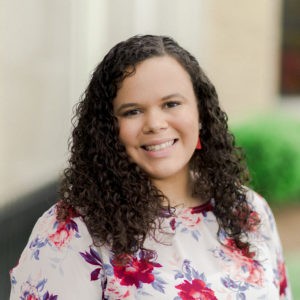